Few experts I interview generate as much controversy as macro analyst David Hunter.

He’s a contrarian by nature, and so is most comfortable when his forecasts differ extremely from the consensus view.

And despite today’s grim macro outlook of spiking inflation, rising cost of debt, a struggling consumer & inverted yield curves predicting recession – he’s doubling down on his forecast that the S&P will leap higher by 40-50% over the coming 3-6 months.

And if that’s not a bold enough prediction for you, he’s then calling for the markets to fall soon afterwards by up to 80%, as the biggest financial crisis in US history takes place.

Can the prediction of such massive moves be credible?

Well, agree with it or not, there’s a rationale underlying David’s convictions.

To learn it, as well as which assets he predicts will fare best if his coming meltup indeed occurs, watch this just-released interview with David Hunter. Largest Market Bubble Of Our Lifetime Is Now Bursting, So Own This | Stephanie Pomboy

In this Part 2 of our interview with macro analyst Stephanie Pomboy, she directly states that we are witnessing the bursting of the largest asset price bubble of our lifetimes....
END_OF_DOCUMENT_TOKEN_TO_BE_REPLACED 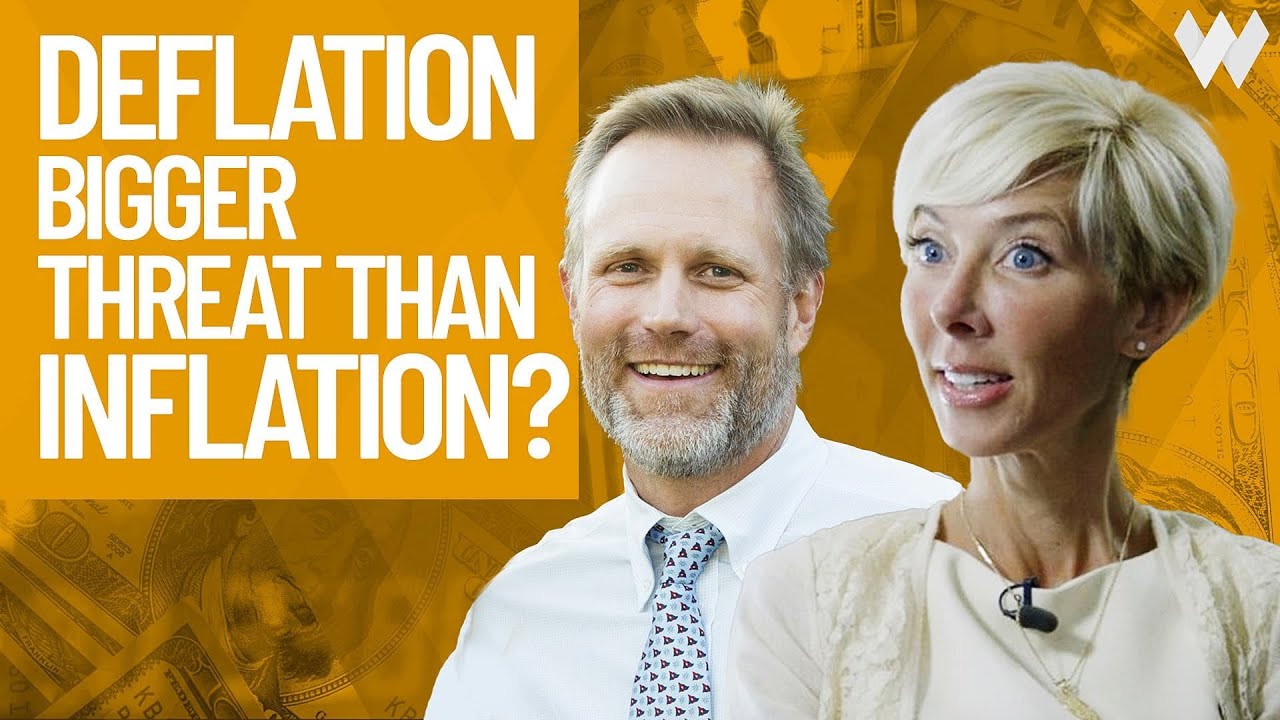 Is Deflation, Not Inflation, The Bigger Long-Term Threat? Stephanie Pomboy

Inflation remains the center-stage villain in the economy right now, with the latest Consumer Price Index coming in at a 41 year high of 8.6% But is there a bigger...
END_OF_DOCUMENT_TOKEN_TO_BE_REPLACED Enter your email address to watch the Stephanie Pomboy bonus video from our recent interview with her.